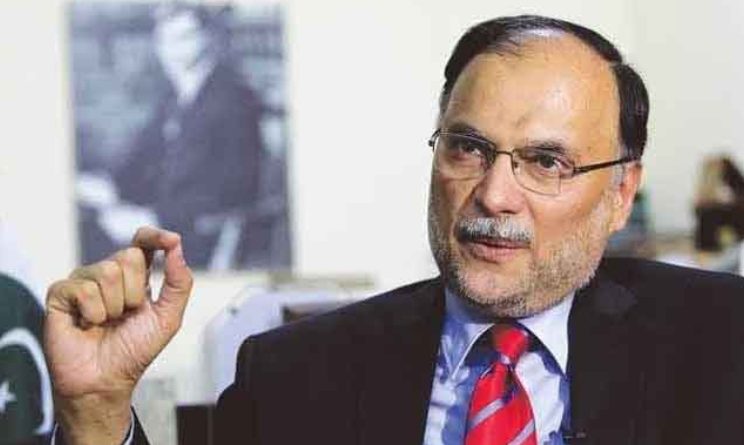 Ahsan Iqbal, the federal minister for planning and development, has urged the populace to drink less tea, claiming that doing so will help the government lower the cost of imports.

He told the media in Islamabad on Tuesday, “I appeal to the country to cut tea usage by one or two cups everyday because we borrow money for tea import as well.”

The minister also pleaded with the business sector to close markets by 8.30 p.m. in order to conserve electricity and to support the government’s efforts to help the country out of its economic crisis.

In an effort to prevent an impending default, the federal cabinet last month restricted the import of about 41 commodities for a period of two months. However, the action seems insufficient as it would only reduce the import cost by about $600 million, or less than 5% of anticipated imports.

Iqbal, who accused the previous administration of damaging the economy, claimed that former prime minister Imran Khan and other party members had admitted to their “crimes” by claiming that the PML-N was trapped in power as a result of gaining control.

He expressed the optimism that the economy will stabilise in the next months and said that they took office in order to preserve the nation.

Iqbal added that incentives had been offered to farmers to increase production of wheat, sugar, and cotton and that the government was placing special emphasis on the agricultural industry. He claimed that increasing palm oil production will also help the nation conserve its foreign exchange resources.

He stated that the previous PTI administration had inked an anti-people agreement with the IMF.