Home › News & Trends › By defeating UBL and HBL, the National Bank of Pakistan has become Pakistan’s most profitable bank 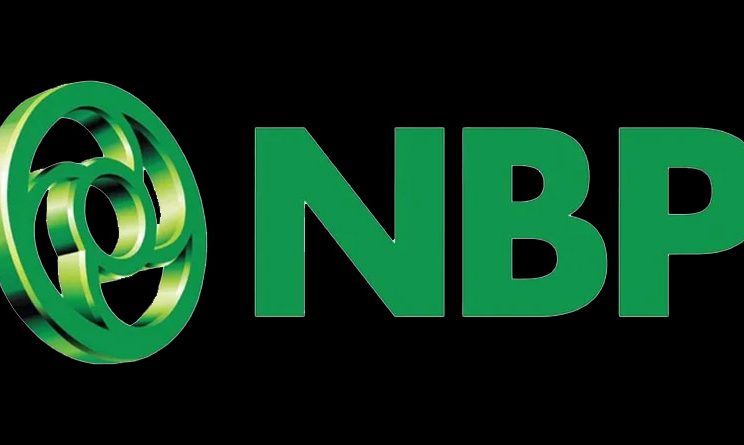 On Thursday, the Board of Directors of the National Bank of Pakistan met to examine the bank’s financial performance and approve the condensed interim financial statements for the three months ending March 31, 2022.

Despite the bank’s continuous economic difficulties and instability, its stockholders have reaped substantial profits. This demonstrates the effectiveness of management’s plans, the bank’s business model’s long-term viability, and our employees’ efforts throughout time.

The bank reported a net profit of Rs9.394 billion for the quarter ended March 31, up from Rs7.585 billion the previous year, according to a statement to the Pakistan Stock Exchange.

For the first quarter of 2022, HBL recorded a consolidated profit before tax of Rs14.6 billion and a profit after tax of Rs8.6 billion, both of which were higher than the same period previous year.

“The findings include a Rs. 2.6 billion one-time redundancy fee,” she noted. “Excluding the impact of this one-time charge, the bank’s pre-tax earnings in the first quarter of 2021 is 18 percent higher.”

Along with the results, the bank declared a dividend of Rs. 2 rupees.

HBL stated that it will continue to build on its growth story, with its balance sheet strength increasing by 5% to Rs 4.5 trillion by December 2021.

As a result, the three-month profit after tax was Rs.9.84 crore. For the first quarter of 2021, NBP earned 2.1 crore, or 27.6% more than the previous quarter’s profit of Rs.7.7 billion, the largest quarterly profit in the company’s history.