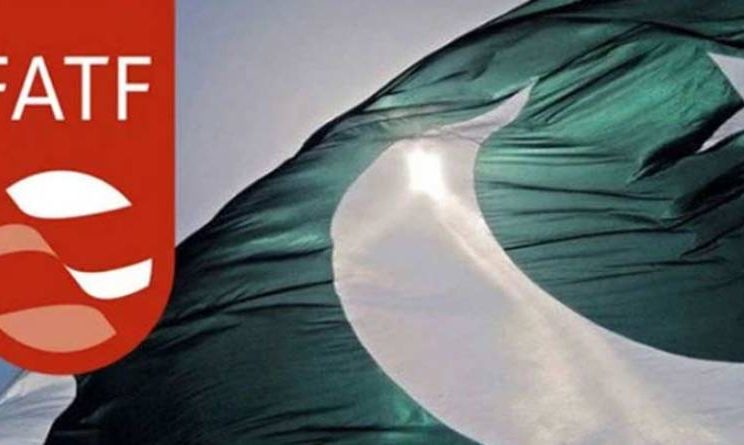 Pakistan has largely finished implementing its two action plans, according to the Financial Action Task Force (FATF), but on-site inspections are still necessary to confirm the nation’s compliance. It hasn’t been formally taken off the FATF’s grey list, though.

The global money laundering watchdog said in a statement that Pakistan has “made the initial determination that it has substantially completed its two action plans, covering 34 items” and that the country “merits an on-site visit to verify that the implementation of Pakistan’s AML/CFT reforms has begun and is being sustained, and that the necessary political commitment remains in place to sustain implementation and improvement in the future.”

The FATF stated that the on-site visit will take place as soon as practical and that Pakistan will be taken off the list if it is successful. It also stated that Pakistan has made tremendous strides in its fight against money laundering and terrorism financing.

Between June 14 and 17, 2022, the world watchdog’s Plenary meetings were held in Berlin, where its members discussed a variety of issues pertaining to Pakistan’s development.

According to a statement from the Ministry of Foreign Affairs, the FATF has approved an on-site visit to Pakistan as a last step to remove Pakistan off the FATF’s “grey list” and has acknowledged that Pakistan’s two Action Plans (2018 and 2021) have been completed.

“The FATF members praised Pakistan for completing both Action Plans containing 34 items, and in particular on the early completion of the 2021 Action Plan in a record timeline, while taking part in the discussion on Pakistan’s progress. Despite numerous obstacles, including the COVID 19 pandemic, Pakistan continued its tenacious efforts to successfully complete these Action Plans, it said.

According to the statement, Pakistan has made significant progress in the area of AML/CFT during the implementation of FATF Action Plans. Through cooperation with FATF, Pakistan has been able to strengthen its AML/CFT framework and adapt its systems to meet new threats.

Hina Rabbani Khar, Pakistan’s Minister of State for Foreign Affairs and Chairperson of the National FATF Coordination Committee, served as the delegation’s leader during the FATF Plenary meetings in Berlin.

On June 28, 2018, Pakistan formally joined the Financial Action Task Force FATF “grey’s list” for the third time, and it has subsequently taken steps to be removed.

Due to its failure to comply with international anti-money laundering (AML) and countering the financing of terrorism (CFT) standards in 2008, Pakistan was first added to the FATF grey list. After enhancing its AML/CFT policy, Pakistan removed itself from the list in 2010. In 2012, Pakistan was added to the grey list once more, and it remained on until 2015.