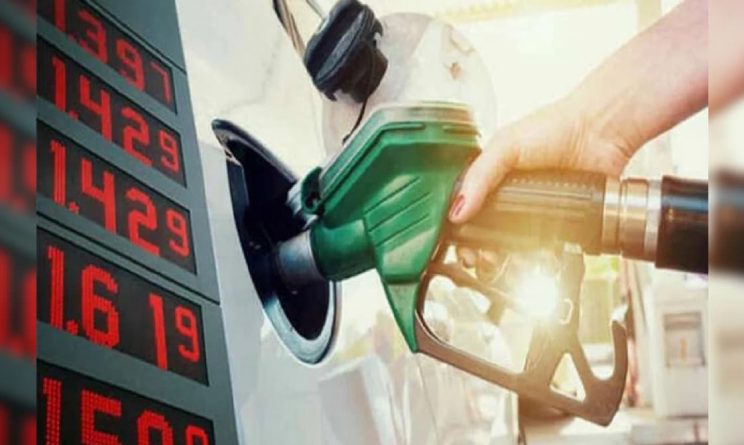 The finance minister stated during a press conference that the government was forced to pass on the effects of rising international prices to consumers.

Finance Minister Miftah Ismail recently told a private news programme that it was essential to eliminate petroleum product subsidies until July in order to save the nation from going bankrupt. The minister claimed that the government has been instructed to stop providing subsidies for petroleum goods by the International Monetary Fund (IMF). 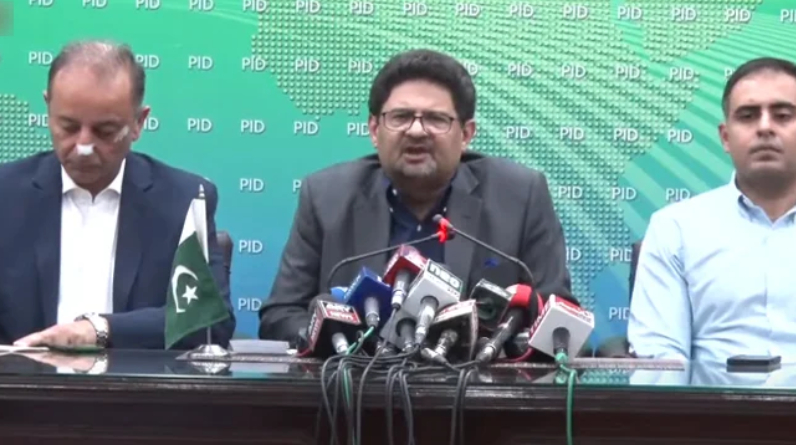 The government had increased the cost of all petroleum products by Rs. 30 per litre on May 27 in order to comply with the IMF’s demand that the subsidies on petroleum goods be eliminated. A few days later, there was another increase of Rs. 30 per litre.

It is important to note that the federal government has set a goal to raise Rs. 750 billion from the petroleum development levy for the upcoming fiscal year 2022–2023

Since there is now no tax on petroleum products, the cost of all petroleum goods, including gasoline and diesel, might increase significantly if the government decides to start collecting the tax.