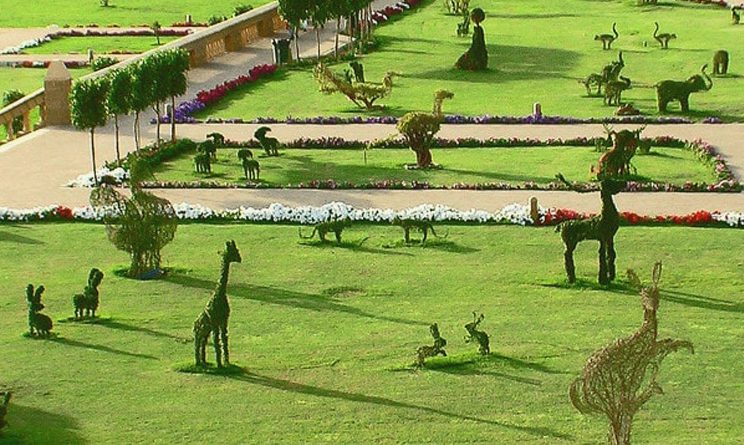 As the sweltering and dry weather conditions in Karachi continue – the temperature reached 41.2 degrees Celsius (106 degrees Fahrenheit) two days ago – the city’s organisation is attempting to open and remodel more stops, and one more heatwave is expected in mid-April, according to meteorological assistance.

The Bagh-e-Rustom park in Clifton, Karachi, was opened to the general public in September of last year.

According to the director, just 25 of the 100 parks have been open to the public till now. He wrote on Twitter that he believes the entire goal can be fulfilled this year with “individuals’ cooperation.”

He went on to explain that the parks had been closed for a long time and had “become a waste,” but that KMC had “reestablished” them so that people may “enjoy the tranquil environmental features.”