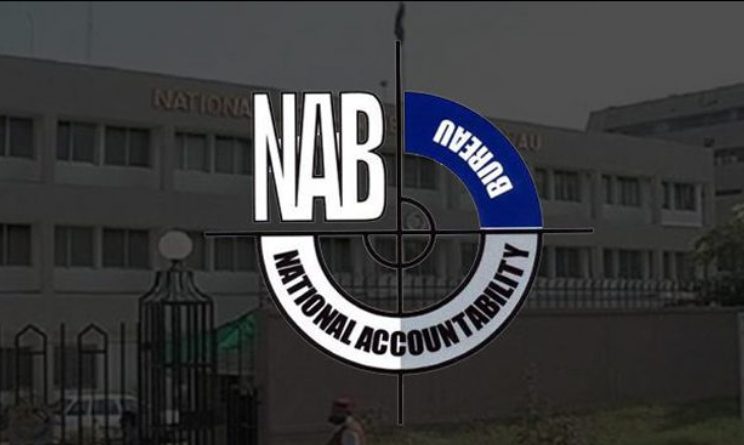 Despite the demands of the Public Accounts Committee (PAC) Chairman, Noor Alam Khan, the National Accountability Bureau (NAB) refused to reveal the assets of its officers.

The asset disclosure details were to be provided by NAB personnel, and the NAB Chairman was to brief the committee at the following meeting, according to instructions given by the committee chairman at the previous meeting.

Noor Alam slammed the NAB for not knowing the law in response to the letter written to the PAC that questioned the committee’s authority. He claimed that despite numerous letters challenging the Committee’s authority, the PAC is legally permitted to request information on any topic, including asset declarations.

NAB was informed of the authority of each parliamentary committee, including the PAC, according to Chairman PAC.