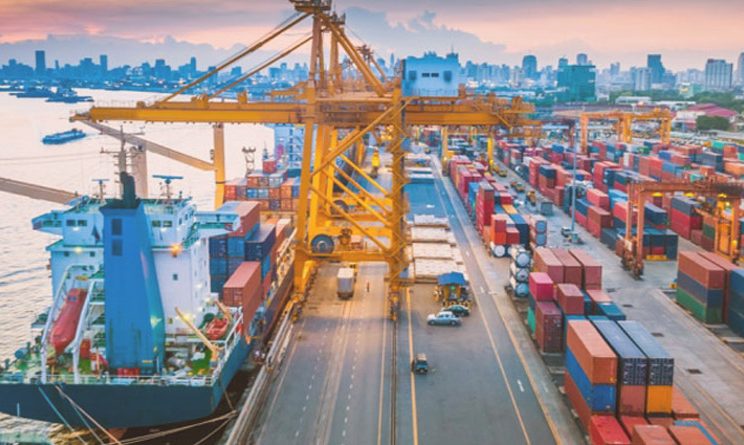 According to government data, Pakistan’s exports to seven neighboring nations increased by up to 26.47 percent during the first eight months of the fiscal year.

Exports to regional nations, including Afghanistan, India, Nepal, China, Bangladesh, Sri Lanka, and the Maldives, exceeded $2954.604 in the month of July till February 2021-22, according to the State Bank of Pakistan. Pakistan’s overall exports of $20616.992 million accounted for 14.33 percent of the total.

China ranked first among Pakistan’s exports to its neighbors, with Bangladesh and Afghanistan following closely behind.

Pakistan maintained border exchanges with far-flung countries such as Sri Lanka, India, Nepal, and the Maldives.
Exports to China surged by 57.90 percent in the first eight months of this year, reaching $1,165.949 million, up from $1,165.949 million the previous year.

Related: From 2026, the Reqko Diq Project will increase Pakistan’s exports by $3-4 billion