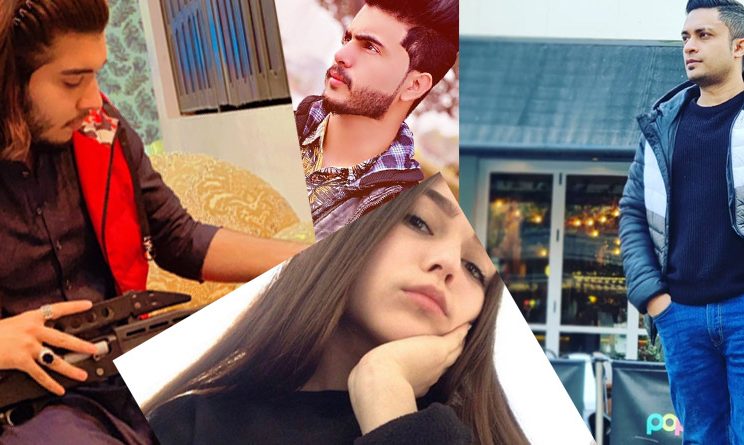 Online gaming has risen in popularity in recent years. The year 2020 is one of the most well-known in the world of online gaming. People turned to the game when the world was forced to relocate indoors and they wanted to find other ways to pass the time. The top 7 pubg players in Pakistan are shown below.

In general, gaming can be regarded a calming or thrilling hobby. In the end, it all boils down to the type of game you want to play. Horror aficionados and casual game players are the two categories of gamers.

PUBG mobile, on the other hand, is a game that has witnessed a huge rise in popularity. It has a sizable fan base, as well as merchandising and a cult following. In every game, there are elite players. Below is a list of Pakistan’s top 7 PUBG mobile players. 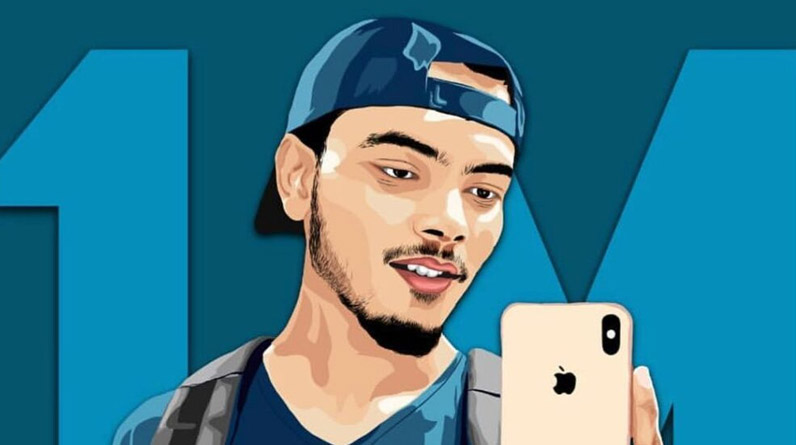 He is the most well-known PUBG mobile gamer in Pakistan. He began his profession in 2017, at a time when gaming was booming. His playstyle is awe-inspiring, and it’s impossible to fathom how he can play that brilliantly. His real name is Mubeen, and he is from Rawalpindi. 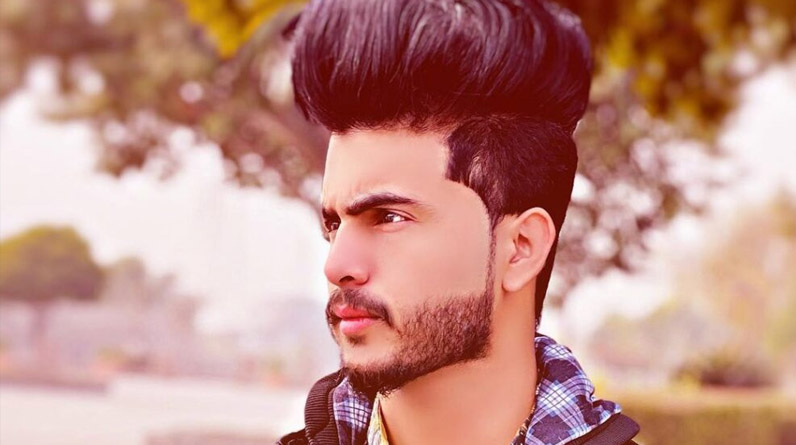 Sam Malik is the first individual to bring PUBG mobile on tiktok, according to his name. He was born and raised in Islamabad and started his own YouTube account in 2015. He is the patriarch of a legendary clan that is regarded as one of Pakistan’s most powerful. 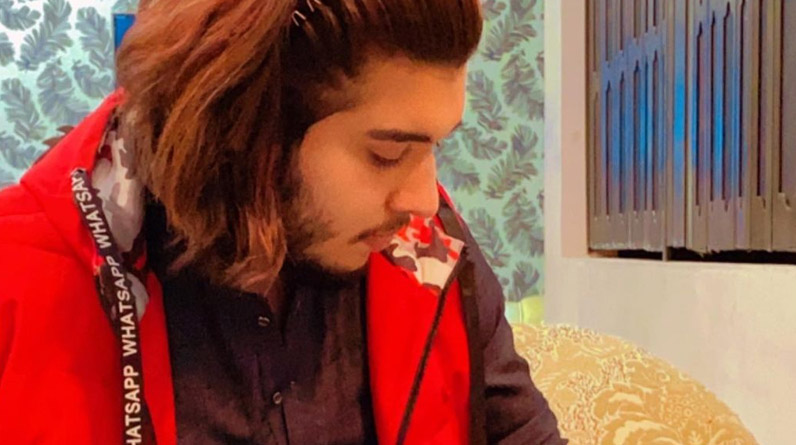 Another well-known PUBG mobile player has joined the fray. He is noted for his sniper abilities in the game. He can pick up foes from unimaginable distances, as shown by his performances. Osama Qayyum is his true name, and he lives in Peshawar. He leads 47 clans as clan leader. 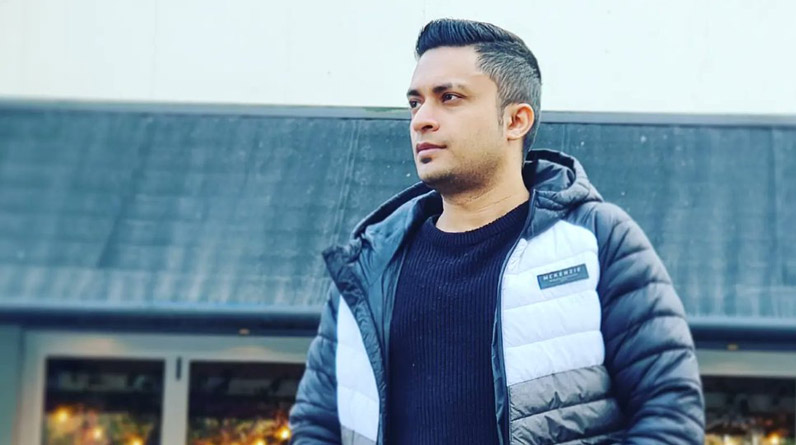 He’s a professional gamer and livestream from Pakistan. He is a Raptor clan member that enjoys playing PUBG Mobile on his PC. In addition, he is well-known among Ducky Bhai’s close pals. His real name is Jahanzeb. 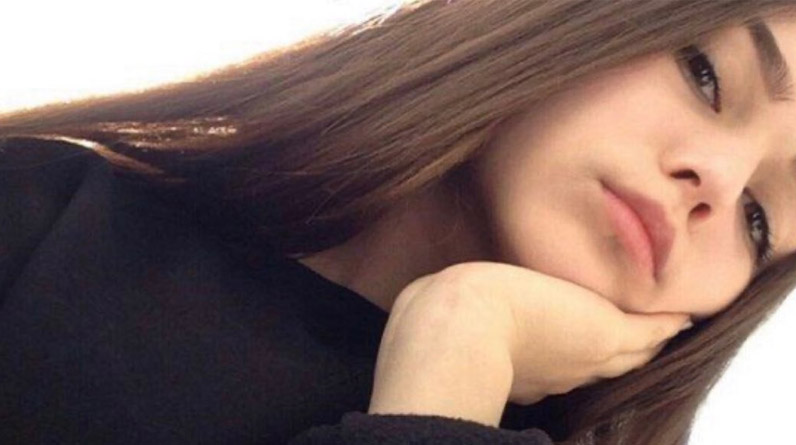 She is one of the most well-known PUBG Mobile players in Pakistan. Her real name is Syeda Mariyam. Her clan name is Doctor, and she is a fierce participant in competitive gaming. 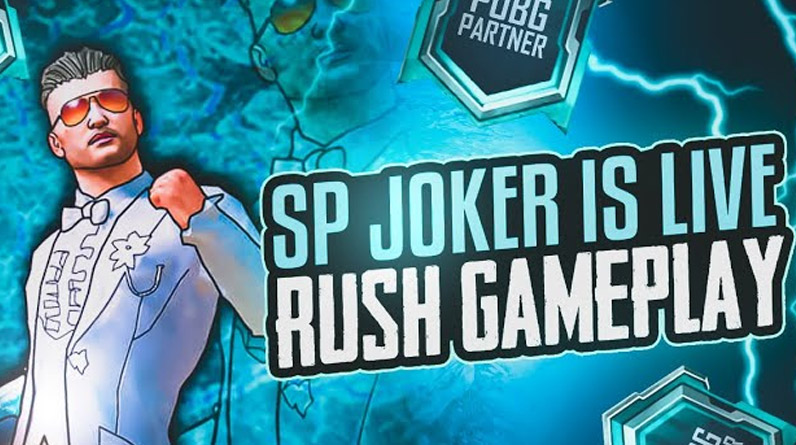 His acting is on par with that of the Joker from the DC universe. His real name is Malik Ahmed, and he lives in Sargodha. Several leagues and even challenges have been won by him. He uploads footage of both gaming and package opening. 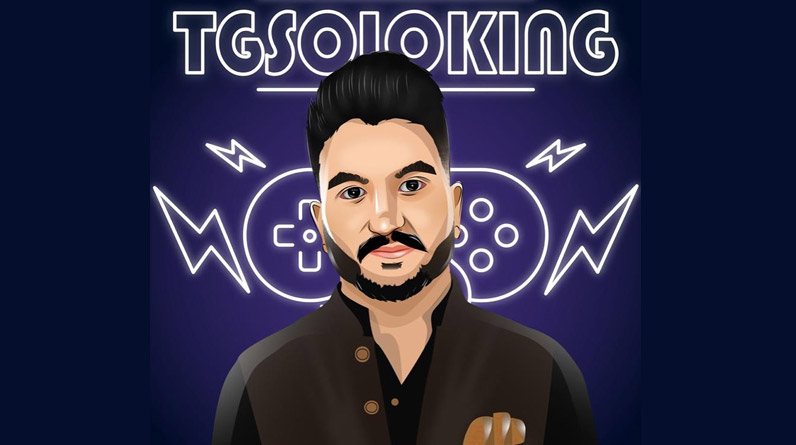 One of the most amazing players is Solo King, also known as Jawad Ali. He can even drag a squad ahead if they are running low on health or resources, as his name suggests. His clan is known as ‘SoloGaming,’ and he is the leader of it.