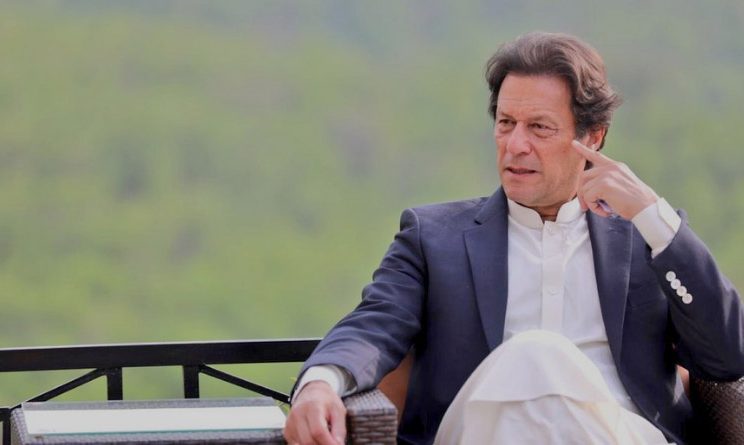 Social media is a strong medium for publicly expressing one’s political beliefs. However, it is not uncommon for well-planned campaigns to surface on it. These efforts can serve a variety of purposes, but the majority of the time they are used to propagate hatred. Pakistani politics has taken a turn for the worst in recent years. On occasion, the Prime Minister and the government face criticism on social media.

The Prime Minister is aware of the situation

Prime Minister Imran Khan took note Monday and ordered an investigation into the social media campaign against governmental institutions. The decision was made, according to sources, during a meeting of PTI leaders. In which the prime minister was questioned about the situation. The perpetrators of the anti-institutional campaign have also been identified. According to sources, the Federal Investigation Agency (FIA) will investigate the matter.

The incident occurred after numerous lawmakers demanded that Prime Minister Imran Khan and the judiciary respond in response to anti-army remarks made by a PTI representative.

Related: PM Khan was fined Rs50,000 by the ECP for violating the election code at a Dir rally

According to PPP Chairman Bilawal Bhutto-Zardari, Imran Khan’s social media team and MNAs’ disinformation efforts must be taken seriously because they undermine the army’s integrity.

“Whether through the ISPR or our judicial system,” he stated in a speech, “we will not allow such propaganda to succeed.” He added that operating inside one’s own area was a challenge for every group in the country.

The Pakistan Muslim League’s Malik Ahmad Khan also chastised the PTI’s social media team. According to Malik, they must not be permitted to tarnish the army’s reputation. Because any military challenge would be a major issue for the country.

The Pakistan Muslim League-Salik Q’s Hussain blasted the PTI official for using explicit language against the military and the ISI. “It is intolerable to level baseless charges against the Pakistan Army’s leadership and the ISI’s administration.” If the prime minister takes action to rein them in, we know how to deal with them.”