Home › News & Trends › PM Khan was fined Rs50,000 by the ECP for violating the election code at a Dir rally 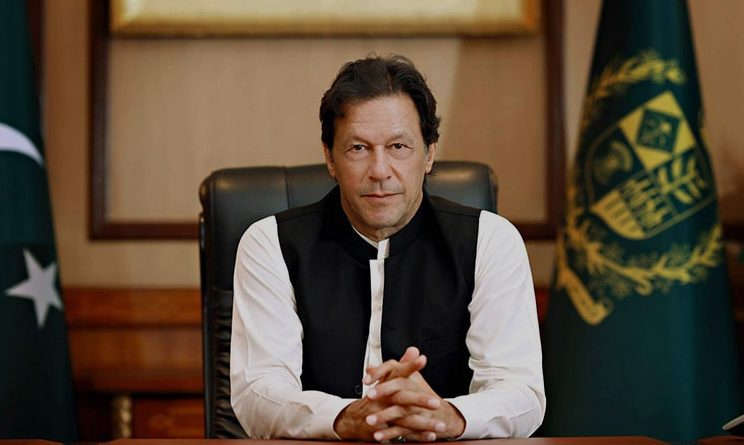 It was imposed by a Lower Dir Monitoring Officer. The DMO has ordered the prime minister to pay the amount to the national treasury by March 22.

On top of that, the election commission has fined seven candidates for tehsil chairs.

According to a DMO report, the ruling PTI held a public assembly on March 11 in Lower Dir where the state apparatus was used. According to the DMO, the 2019 KP local government elections could be affected by how the state uses its resources.

Prime Minister Khan received a notice from the election commission for his involvement in the protest, and he was summoned on March 14 in person or via his counsel.

In the opinion of Justice Aamer Farooq, the court was not able to grant a stay of execution. Prime Minister Imran should have been before the ECP, according to him, because “the IHC cannot give such an order to the electoral commission on the basis of PM Imran’s conduct”. Why don’t you go before the ECP and discuss your concerns??” he asked.

According to Barrister Ali Zafar, the Election Commission has earlier rejected the ordinance under review.

He went on to say that the administration had erred by relying solely on ordinances to enact policy.

He went on to say that the ECP is empowered by the constitution to conduct free, fair, and transparent elections. Inquiringly, he inquired, “Can the government employ an ordinance to remove this constitutionally protected power?”

Muhammad Zubair Sarfaraz, who had been granted permission by Prime Minister Imran Khan, had already deleted the Registrar Office’s objections.

According to the court, the matter was then postponed until March 28, 2022.