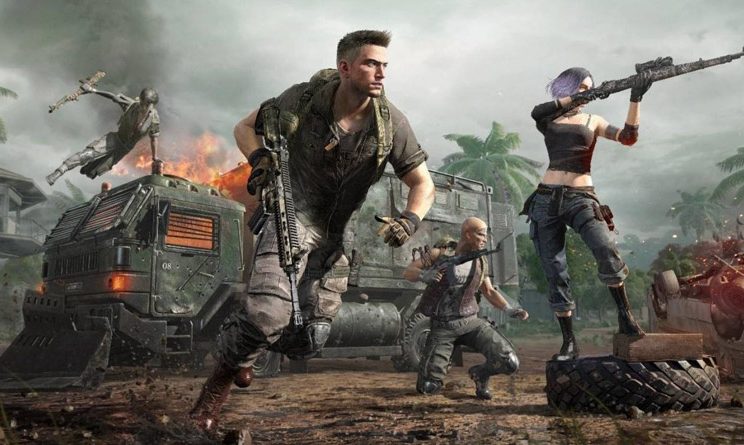 PUBG MOBILE, Pakistan’s most popular mobile video game, is celebrating four years of fun, excitement, and pleasure for players with a variety of activities. A Version 1.9 Update is included, as well as a ‘Game Strong Hai’ anthem sung by two of the country’s most illustrious artists. The song, a one-of-a-kind collaboration between Bilal Saeed and Aima Baig, shows PUBG MOBILE’s playing spirit and devotion to its local audiences.

The four-year anniversary of PUBG MOBILE in Pakistan is being celebrated in grand style. The highlight of the celebrations is an unrivalled catchy and enticing tune. Bilal Saeed and Aima Baig’s song “Game Strong Hai” is an appealing example in Pakistan’s music and entertainment industry. PUBG MOBILE is using the song to symbolise the changes it has brought to the country’s gaming and entertainment scene. The platform has not only produced a variety of thrilling gaming options, but it has also created revenue-generating opportunities for people all throughout the country.

PUBG MOBILE has been incredibly successful in mesmerising audiences and gamers through unique options for online gaming and entertainment since its premiere in Pakistan. A variety of great upgrades are coming to the Erangel, Livik, and Spawn Island maps for an enhanced gaming experience for users as the game celebrates its fourth birthday. Players may now enjoy a new floating gameplay option in the skies, as well as new themed camps, vehicles, and more. Players will also get the opportunity to obtain a new X-Suit, participate in a new Season and Royale Pass Month, and take part in a new cooperation with Warframe, a massively multiplayer online game. 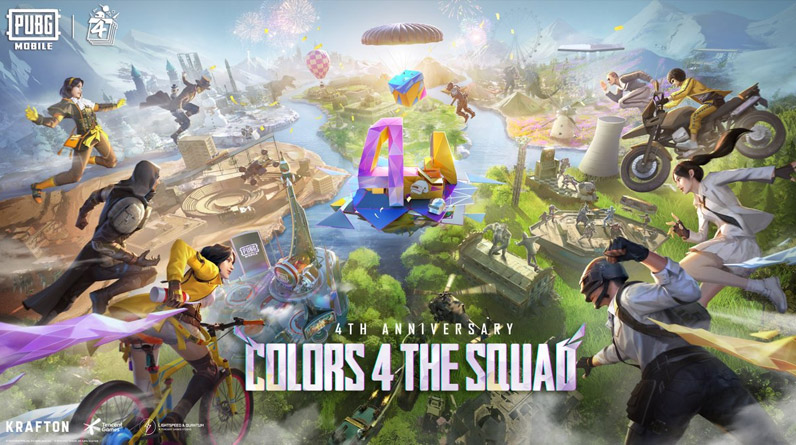 The PUBG MOBILE Version 1.9 Update also adds Cycle 2 Season 5 to the game. Glasses, Set, Parachute, MK14, Mask, and Cover are among the new legendary awards available. New 4th Anniversary-themed objectives will also be available, allowing players to gather souvenirs to unlock commemorative titles and exclusive goodies. Other modifications include changes to the shop and season purchase limits, as well as adjustments to the Ranked Classic Mode team ranges. Season Tokens can now be gained through activity in Ranked Matches.

Month 9: Cosmic Clash will provide new stuff to Royale Pass Month. Unlock the Wukong Prime Set, Fluorescent Flash Set, and themed PP-19 Bizon, Kar98K, and QBZ finishes as you progress through the ranks! By participating in the server-wide Golden Chicken event, players can win these benefits as well as a free RP Voucher (60 UC) for the upcoming Royale Pass Month, Micro Battle. 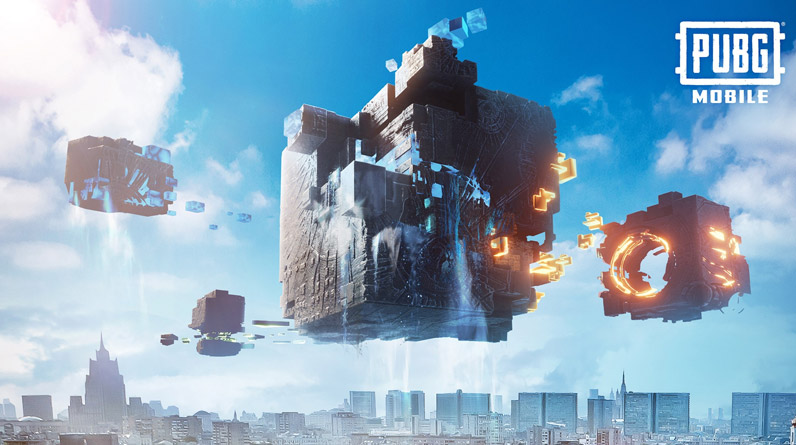 The new Royale Arena: Assault Arena mode is now available. The Playzone in Royale Arena: Assault occurs at random in different regions and can convert into a battle zone at any time. Because the team that completes the elimination goal first will be the winner, strong collaboration and rapid reactions are required. Beginning April 7th, this fast-paced action will be available in Erangel and Livik.

The new Silvanus X-Suit is also included in the PUBG MOBILE Version 1.9 Update. Silvanus may be found on Spawn Island in Erangel, where he has unique Emotes, X-Elements, and abilities.

PUBG MOBILE is getting a new cooperation, this time with Warframe, a massively multiplayer online game. A special Warframe preview event is presently taking place, with a series of challenges to perform in order to obtain a skin. As part of the Version 1.9 update, players can expect to receive exclusive skins as well as an additional event, the details of which will be disclosed soon. 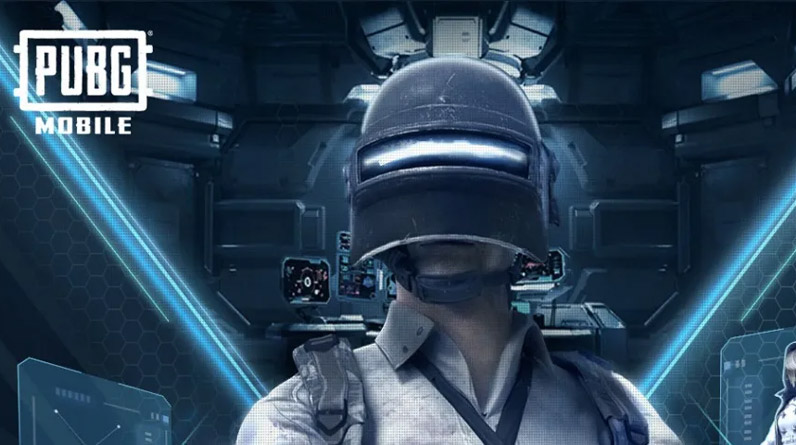 The PUBG MOBILE Version 1.9 Update will also include a redesigned Classic Mode with a slew of new features. In some game styles, a Recall Tower has been included, allowing players to recall eliminated teammates and give them a second chance on the battlefield. To fight wall hacks, a new Fog of War Anti-Cheat technology has been added to various Arena Maps and Classic Modes. Other quality improvements include an update to the Military Base Bridge in Erangel, as well as improvements to control, UI, and settings.

In PUBG MOBILE’s Version 1.9 Update, the new map Aftermath will also receive a series of tweaks, including modifications to ziplines and weapon behaviour to better gameplay. Additional racing games will be added to the Cheer Park, as well as upgrades to the Shooting Range, new fast-travel options, and an enlarged sound and UI settings section.

PUBG MOBILE has received a slew of other updates, including visual enhancements, UI tweaks, and more.

PUBG MOBILE has moved this genre of entertainment away from specialist gaming zones and right to individuals and their cellphones, thanks to a culture of strong and adherent gaming communities. PUBG MOBILE has single-handedly revolutionised Pakistan’s ecology, from bringing together like-minded people to providing prospects for money, fame, and recognition.