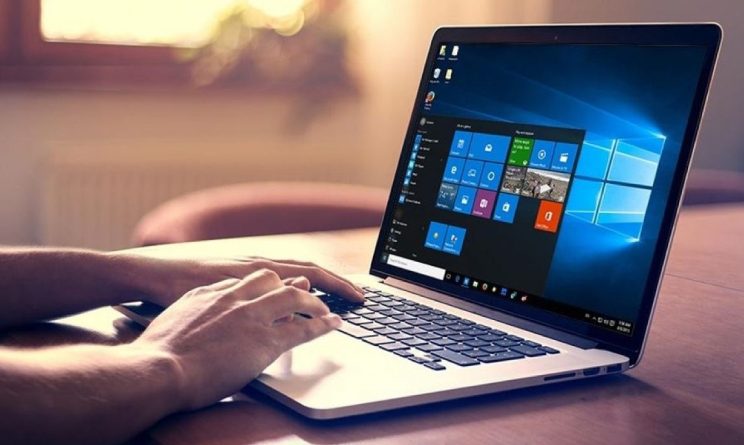 The Chief Minister’s (CM’s) Laptop Scheme, which provides gifted students with free laptops to aid in their academic endeavours, will be restarted by the Punjab government.
Details reveal that the provincial government’s yearly budget for FY2022-23 includes Rs. 1.5 billion for the CM’s Laptop Scheme.

Sardar Awais Ahmed Laghari, the minister of finance and revenue, announced during the presentation of the province budget on Wednesday that the finance department has allotted more than Rs. 485 billion for the education sector.

The School Education Department has been given a budget of Rs. 421 billion. 382 billion rupees of the overall budget are designated for non-development expenses, and 39 billion rupees are set aside for development initiatives. 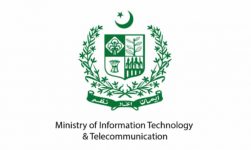 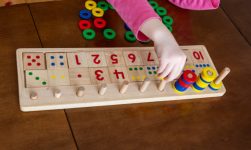 Most Important Math Games for Free To Mental Growth 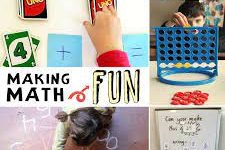 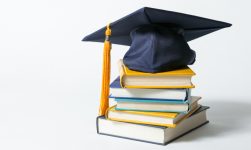 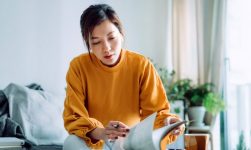 How to Prepare for CCBA Certification Exam? 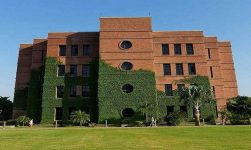