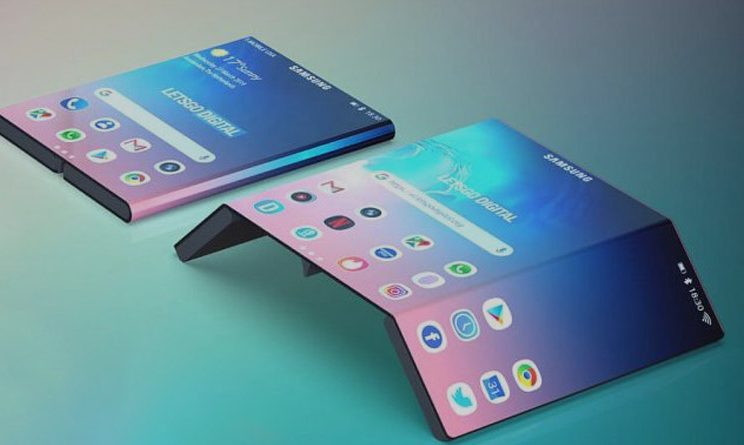 We’ve recently heard reports that Samsung will release a smartphone other than the foldables. The introduction of Samsung’s third gadget has been verified by leakster Ice Universe. Diamond is the codename for the third device, according to Ice Universal. With a design similar to the OPPO X 2021 rollable concept, the device might be a Scrollable Phone or have a Scroll Screen.

The year began for Samsung with the release of the Galaxy S22 series. The Korean manufacturer appears to have changed its focus to foldables. Galaxy Z Fold 4 and Galaxy Z Flip 4 are on the company’s list of upcoming foldables. The Snapdragon 8 Gen 1 Plus chipset will be used in Samsung’s 2022 foldables, according to the leakster. Samsung’s own flagship chipset is the Exynos 2200, which features an ARM-based GPU. Since the beginning of the foldables three years ago, Qualcomm SoCs have been used in the devices.

In late 2020, OPPO initially showed off its rollable prototype. It’s been almost 18 months and we still haven’t seen a commercially viable gadget. Without a doubt, Samsung Display is capable of producing flexible panels; yet, it can never anticipate the unexpected obstacles that may arise while producing a rollable design. As a result, it is expected that the Scrollable Phone will be available in a very limited quantity.

Related: Is it possible to sync an Apple Watch with an Android Phone? Here is What You Should Know

We’ll hear a lot of rumours and leaks leading up to the launch, but we shouldn’t believe everything we hear because it might not be true. Every rumour or piece of news should be regarded with a grain of salt until Samsung makes an official comment.