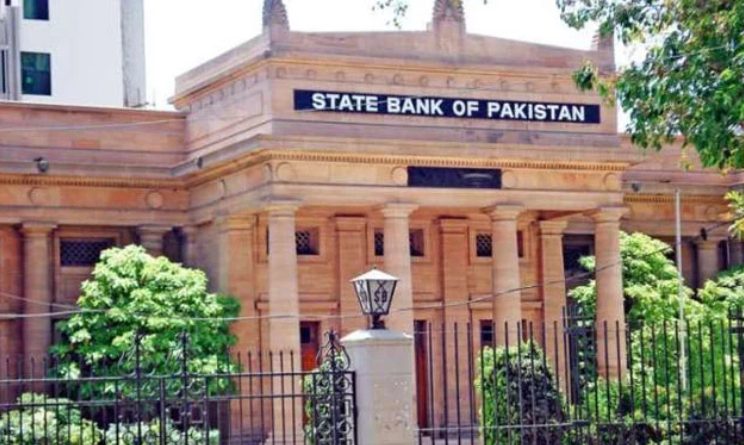 With the approval of this licence, the EMI will introduce for-profit services under the name “PayMax,” furthering the goal of CMPAK to promote financial and digital inclusivity.

By providing its users with excellent value and filling in existing holes in Pakistan’s mobile payments market, PayMax, which will be launched with the goal of changing the digital financial arena, is positioned to carve out a niche for itself there. Customers will be able to pay their utility bills, top up their mobile phones, transfer money, deposit and withdraw cash, buy e-tickets, and more using PayMax’s new digital wallet accounts.

The SBP reports that two current EMIs, M/s Finja and M/s Nayapay, have also continued to expand their market share. Additionally, a new EMI, M/s CMPECC, was awarded a commercial licence in Q3-FY22, which would further alter the landscape of digital payments.

The goal of enhancing financial inclusion will progress as more of these businesses enter the market. Up to 11 EMIs are looking at the Pakistani market. Out of them, two received pilot clearance for the services, four EMIs began offering their commercial services, and the regulator granted in-principle approval to five operators. 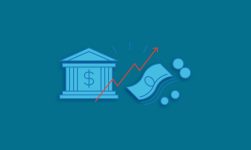