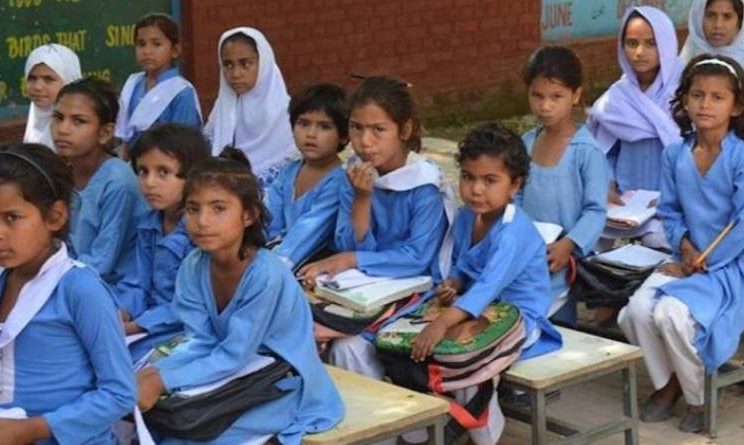 On Tuesday, he presented the budget for 2022–2023 on the floor of the Provincial Assembly of Sindh. He continued, noting that the non-development budget had increased from Rs. 268.41 billion for CFY 2021–22 to Rs. 292.639 billion for the next fiscal year and that Rs. 34.22 billion had been set aside as a development budget for the School Education department.

According to the Chief Minister, this demonstrates the Sindh government’s dedication to and seriousness about improving the School Education Department. In order to provide public schools with a quality education and bring them up to par with the private sector, the school education department collaborates with a number of international donor agencies, including the World Bank, Asian Development Bank, and a number of NGOs. Together, we have launched a number of projects this year.

He stated that the renovation and expansion of 4,560 high priority schools was among the significant accomplishments during FY 2021–22 and the previous three years to modernise the education system. Schools have been carefully chosen on the basis of merit in all of Sindh’s districts in order to supply the necessities to Government Primary, Elementary, High, and Higher Secondary students.

According to him, the grant to universities has increased from Rs. 9.4 billion during CFY 2021–22 to Rs. 14.3 billion for the next fiscal year.