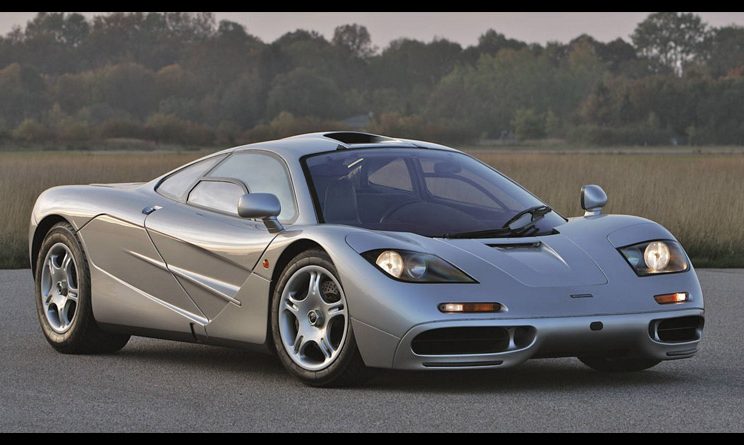 This elusive McLaren F1 sold for $20.5 million, making it the most expensive vehicle sold in 2021.

The F1 became the most expensive automobile auctioned last year when it was sold for US$20.5 million at Pebble Beach. It is one among the most sought collector cars due to its rarity and significance in auto history. It was also the most expensive McLaren F1 that had ever been sold.

Gordon Murray, widely considered as one of the best automotive engineers of all time, designed the McLaren F1. The F1’s engine, a 6.1-litre naturally-aspirated V12 engine developed and constructed by BMW, is one of the reasons for its popularity.

The development of the BMW V12 is a fascinating story in and of itself. Murray didn’t have enough money to create his own F1 engine, so he enlisted the help of some of the top engine builders in the world. Murray had a list of engine criteria and was not ready to budge on any of them. He went to Honda first, but was turned down. He then turned to Paul Rosche, a personal friend of his at BMW M, who agreed to take on the challenge.

The engine had to be a V12, naturally aspirated, with at least 100 horsepower per litre and high rpm, according to the specifications. The BMW M team was able to check all of Murray’s boxes, and the free-breathing V12 engine they designed has been hailed as a masterpiece and one of the best engines ever built.

Many believe the F1 to be the first hypercar, and with only 106 produced between 1992 and 1998, it is now one of the most valuable automobiles in the world. The exterior of this F1 is done in Creighton Brown, with a light brown and tan interior to complement it. With only 243 kilometers on its V12 engine, it’s not unexpected that the car has been driven carefully.

In other hypercar news, a two-part exhibit titled “Hypercars: The Allure of the Extreme” is presently on display at the Petersen Automotive Museum in Los Angeles. The first portion of the exhibit, which features a Bugatti Veyron 16.4 and a McLaren Speedtail, is open until September 22. From September 17, 2022, until May 14, 2023, the second half will take place.