Home › News & Trends › This year, Apple will release a MacBook Air with an M2 processor and a larger screen 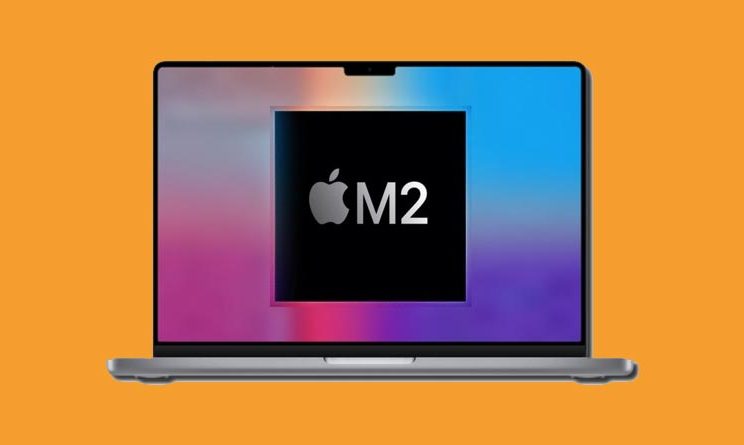 Apple is expected to release a new MacBook Air later this year. According to a fresh rumour, the device will most likely be released in H2 2022.

Apple’s MacBook series are high-end consumer devices, but can also be regarded as a business notebook model as they are favored by many companies or office workers, the sources indicated, adding that hot sales of MacBook Pro released in late 2021 have lingered into the first quarter of 2022, with shipment volumes higher than expected, and new MacBook Air set for launch in the second half of the year is expected to add further sales momentum.

The latest disclosure is consistent with prior claims by Bloomberg’s Mark Gurman, who noted:

Apple originally planned to launch its new ‌MacBook Air‌ with “an all-new design, MagSafe, the M2 chip, and more” at the end of 2021 or in early 2022, but this timeframe has now seemingly slipped to the second half of 2022.

The next Macbook is expected to include a new design with thinner bezels and a variety of colour options.

According to analyst Ross Young, it will have a slightly larger 13.6-inch screen than the current generation’s 13.3-inch.

According to some speculations, the tablet will use an M2 chipset with an 8-core CPU and a 9-core or 10-core GPU.

Related: Foodpanda and Extreme Commerce have teamed up to promote vendor acquisition

Ming-Chi Kuo, another Apple expert, expects the notebook will use an updated version of the M1 chip. He believes the device would lack a mini-LED display, which will help to keep the price low. The MacBook Air will go into mass production in Q3, with units hitting store shelves by the end of 2022, according to the expert.