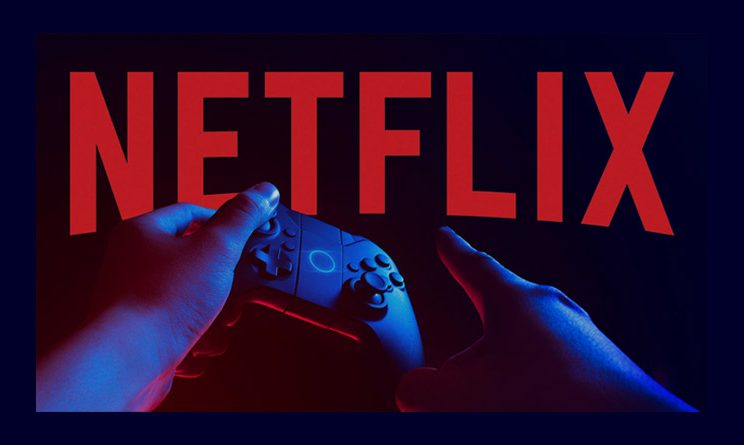 Netflix will expand its game inventory in March with more innovative and engaging titles. NETFLIX GAMES is a new sort of entertainment that the popular video streaming app has introduced to its customers. It only began delivering gaming to its mobile customers in November 2021, and since then, 14 titles have been produced.

Stranger Things: 1984, Stranger Things 3: The Game, Dungeon Dwarves, and Krispee Street are just a few of the games accessible to watch.

Three New Games Have Been Added

Netflix has just stated that they would be extending their current pool of fun and enjoyable games in their game library. Three new games will be added to the gaming library this month.

This is a True Story

This is a True Story is a graphically striking game that illustrates a woman’s daily struggles to obtain water in the desert. This attempts to raise awareness and open people’s eyes to how Sub-Saharan African families live.

Netflix includes a retro-themed brick-shooting game called Shatter, which is a recreation of a PS3 game from 2009.

Into the Dead 2: Unleashed

You play as a survivor in the aftermath of a zombie apocalypse in Into the Dead 2: Unleashed, a first-person zombie shooter. This is the follow-up to the critically successful Into the Dead series, which was a great hit with both zombie and horror fans. Unfortunately, no exact date has been set yet, but you can expect it to be announced soon.

Related: How to Get Notified When a Call Is Received

What Are the Benefits of Playing Netflix Games?

If you have a Netflix account and are tired of watching documentaries, movies, TV shows, and cartoons, this is the show for you. You might wish to unwind by playing some enjoyable games. Looking for something to do while waiting in a long line? Man, play some Netflix games! All of these games are also available on Android and iOS globally.