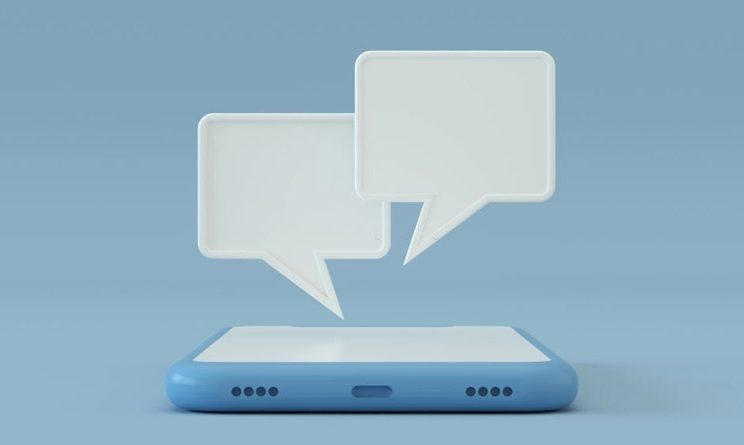 In 2021, Statistic predicts that WhatsApp will have more than 2 billion active monthly users. It’s enjoyable, easy to use, and keeps you in touch with your loved ones..

Even though it offers simple and intuitive functions, the app is evolving to include more complicated features with more functionality. The Community Tabs feature and the Polls in Group Chat feature are two of the most talked about new features at the moment.

In the Group Chat, you can take a poll

We’re all entertained and connected while we’re in a group conversation. Sharing memes, the latest news, or just chatting endlessly is a terrific way to spend time with family or friends.

In an effort to make groups more enjoyable, WhatsApp is launching a new feature called Group Polls. Users will be able to conduct polls within WhatsApp groups to gather feedback.

We’re eager to get our hands on the new feature, even though it’s not yet clear when it will be released.

In addition to adding polls in groups, WhatsApp is introducing a new feature called Community tabs. WABeta Info, a well-known feature tracker, is the source of the information.

Group admins will be able to add groups to the community based on certain criteria thanks to this new functionality. The community will only accept members from a select few groups.

As far as we know, the camera icon will be replaced by a Community tab icon for this new feature. Community Home will be a shortcut to this functionality, according to a new update.

The community tab feature, like the poll feature, is currently under beta testing.

The alpha (prototype) and beta (testing) phases are the first steps in introducing a new feature. In order to test new features before they’re released, you can join the beta programme.

Open the app store and put WhatsApp in the search bar. In the ‘Beta Program’ section, you will find an option. It’s possible to participate in the beta testing programme if seats are still available.

It’s going to get better

WhatsApp has a lot more up its sleeve in terms of new features than just the group vote and community tab.

You’ll see a lot more than just messaging as the app keeps improving. Keep an eye on the Beta Program so you don’t miss out on any new features that are added!