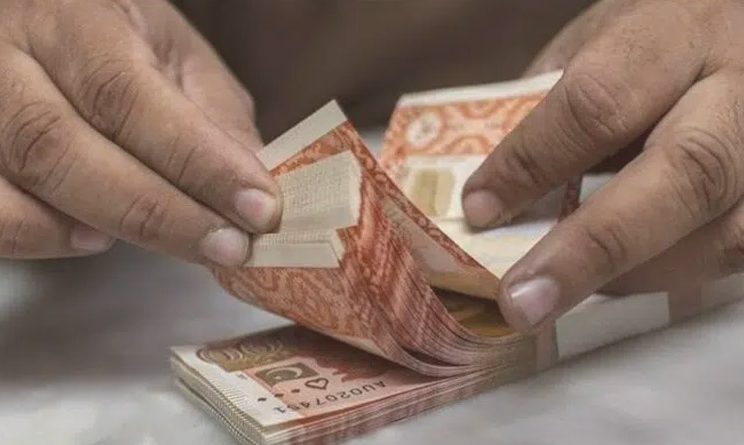 Over the course of a year, the United Arab Emirates (UAE) has transferred more than $2 billion in debt as the central bank requested more loans to help stabilise foreign exchange reserves, which had been drained by a quarter in only two weeks.

In addition to securing the rollover, Pakistani authorities obtained a statement from the IMF (International Monetary Fund) on Monday to soothe jittery markets that could further erode the rupee’s value against the US dollar.

Finance Minister Hamid Yaqoob Sheikh told The Express Tribune on Monday that the UAE had transferred more than $2 billion in debt for another year.

Pakistan had applied for a three-year extension when the facility expired last month.

In November 2018, outgoing Prime Minister Imran Khan requested $6 billion in facilities, but the UAE approved only $2 billion over a three-year term, which began in early 2019.

In the last ten days, a foreign country has rescheduled the second important facility.