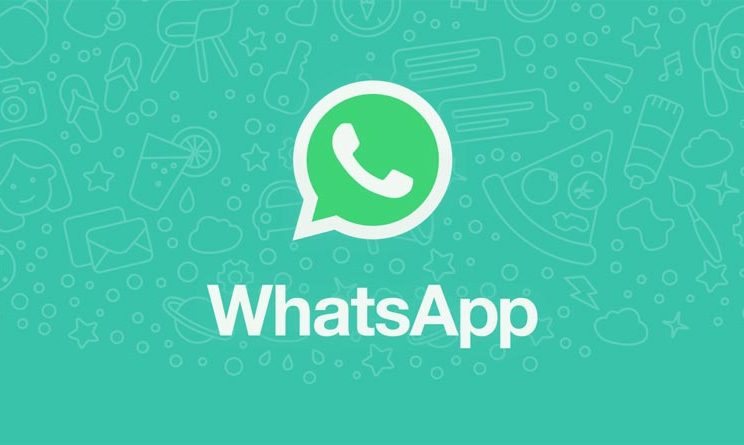 WhatsApp is now testing a new ‘View Once’ feature, which allows users to access photos and videos that can only be viewed once. The new capability was originally detected in a WhatsApp beta version for the Universal Windows Platform (UWP), which is presently being tested.

Early testers can use the ‘View Once’ feature in WhatsApp for Windows beta 2.2212.2.0 to see shared photos and videos.

Previously, only Android and iPhone users were able to access the feature. It allows the user to make photos and videos that they share on WhatsApp vanish after the receiver has viewed them, freeing up space on the recipient’s device. The recipient, on the other hand, can save the shared multimedia by taking a screenshot or recording the screen on their own device.

Related: Two New Features Will Be Added to WhatsApp: Community Tabs and Polls for Groups

Furthermore, WhatsApp is developing a new pop-up menu option for phone numbers received in chat that will allow users to select between dialling the number or adding it to their contact list by pressing on it in chat.

The new popup menu is currently being rolled out to select beta testers, according to WABetaInfro. However, no precise date for when the feature would be generally available has been announced as of yet.